Cancer is a disease described since antiquity. The Greek physician Hippocrates first compared the cancerous tumors to a crab. For a long time, cancer has been an incurable disease, but today the progress of medicine is contributing to the healing of some of them. Many external environmental factors, such as pollution or radiation, lifestyles such as alcohol, tobacco, or poor diet, or internal factors such as aging or heredity… would be origin of the numerous cancers. But it is certain that getting sick can not be attributed to a single factor.

There are also other triggers that are much less talked about because they are considered controversial, such as too much negative emotions being badly managed, and then another simple reason becoming more and more obvious as the studies of Professor Qing Li and his team from Nippon Medical School of Tokyo imply it, the fact that people cut themselves off from nature to pile up the ones on the others in cities, concrete forests bathed in pollution and noise, where sadness, stress and anxiety reign supreme ! 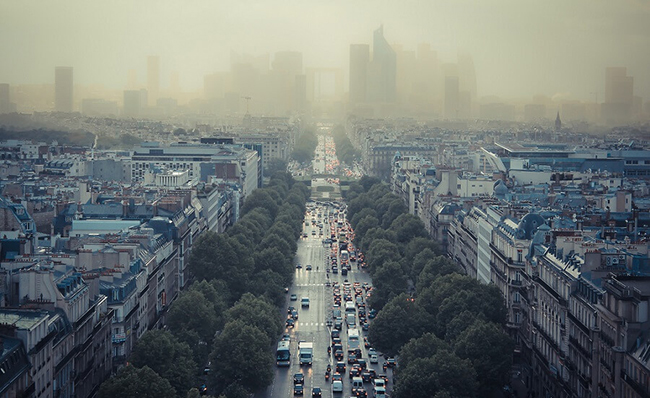 In any case, according to WHO, the World Health Organization, the number of deaths due to cancer continues to increase throughout the world, a particularly marked trend for breast cancer, also in developing countries, where the Western way of life is spreading. The number of deaths rose to 8.8 million in 2015, up more than 13% from the 7.6 million recorded seven years earlier. It is undeniable that cancers have become the disease of our century.

So to avoid getting sick and maintaining health, or recovering it if the disease has already settled, apart from a healthier as possible lifestyle, what can help us?

If it is impossible for us to live in nature and especially in the vicinity of a forest where the air is loaded with terpenes, substances secreted by trees and which have the power to vitalize our immune system by boosting the number of killer cells and anti-cancer proteins, the development of a therapeutic garden for example, is a specialized environment that responds exactly to this type of intent. Even if one can find a certain charm in calling it a “healing garden,” it will not heal (in the sense of causing healing) because all healing and improvement begins inside to go to outside, never in the opposite direction. Above all, you can never force someone to heal … On the other hand, this therapeutic garden will provide, will create a perfect environment where innate healing intelligence can be easily put to work. 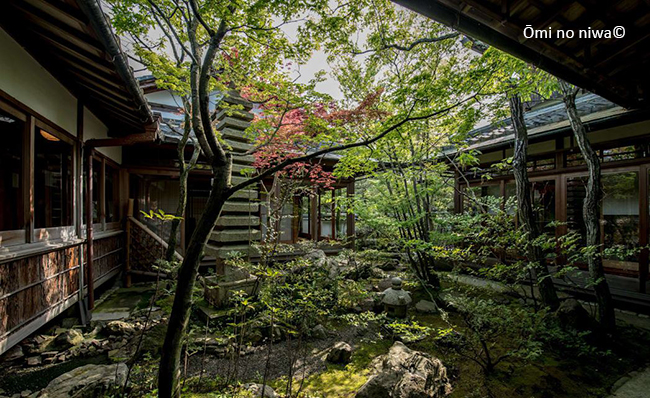 Such a garden must contain essences of nature, but not only. It must also look like visions of nature, natural landscapes. When we see it, we must be led to ask ourselves the question, nature or garden ?

These are not the biggest rocks, the biggest and the most expensive niwaki pruned by an acclaimed professional who make the quality of a garden – all this is only ego – much less its ability to make us well in the case of a therapeutic garden, but rather the arrangement of fine materials closest to what exists naturally. In the nature, there are not only big rocks! 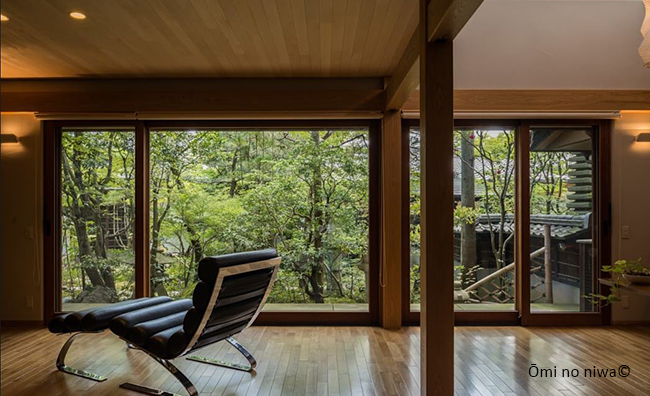 In the world of the therapeutic garden, an arrangement that reveals too much the hand of human, his desire for control and his refusal to let go, does not have the same beneficial impact as a garden that simply reflects a natural environment, an undergrowth, the forest, a calm pond or a small stream … 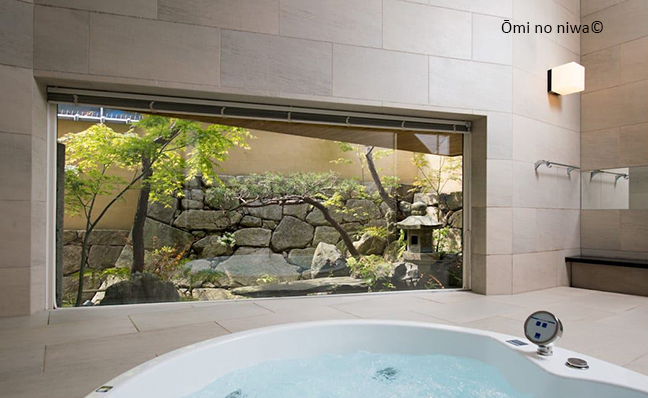 The Japanese have understood this for several millennia, but lately, in their gardens, traditional or more contemporary, they tend to gardens that reproduce nature more and more. 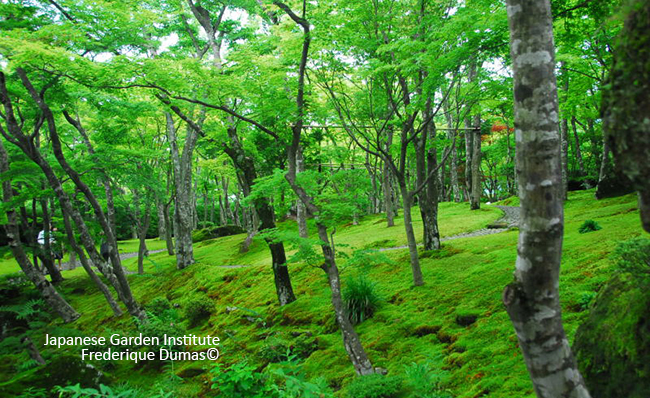